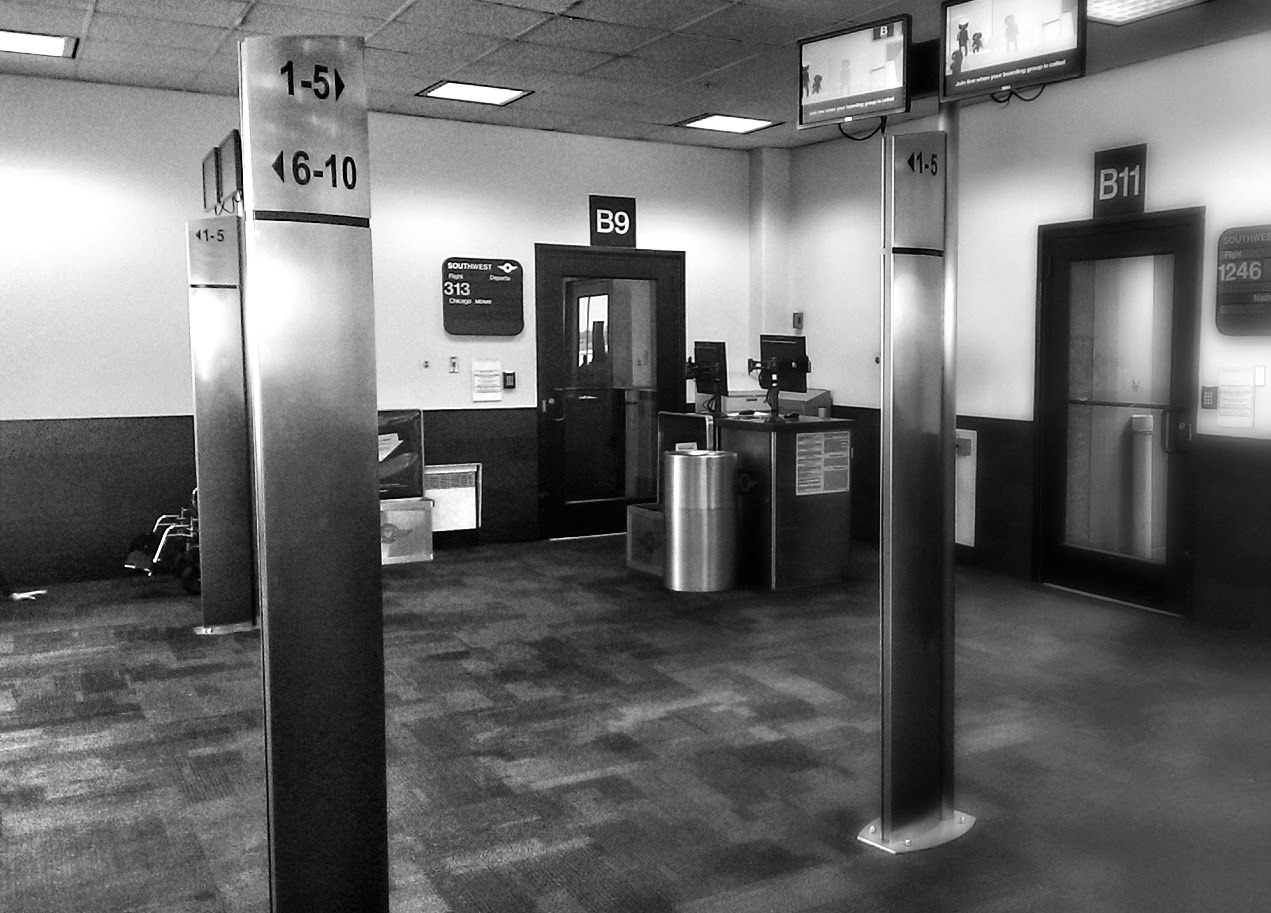 Boarding a Southwest Airlines plane is a study in frustration. There are always at least several people milling about in confusion, most trying to figure out their line-up process while handling bags and children.

The competitive ‘get on the plane first and claim a seat before everyone else’ turns their confused state into potentials for agitation and aggression (getting ahead of others when you shouldn’t, realizing too late you’re further back than you should have been).

Those who are frequent flyers on the airline have a decided advantage over the new ones, and the agitated state of passengers translate into more frazzled employees.

UX isn’t just about ease of use. It’s about avoiding frustration. It’s about how software makes you feel.

Frustrating software results in agitated users. Agitated users means you have failed UX. Agitated users also introduces a host of other problems, such as exaggerated complaints, lack of patience with other minor software issues, and loss of loyalty.

Care about your users. When they walk away from your software, they should feel good. Or at least, no worse than when they started.